Marc Abrams catches up with newly-crowned WBO junior welterweight champion Ruslan Provodnikov following his thrilling victory over Mike Alvarado. Check out what Provodnikov had to say in this exclusive piece 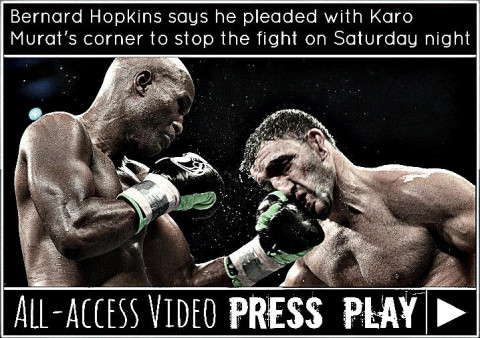 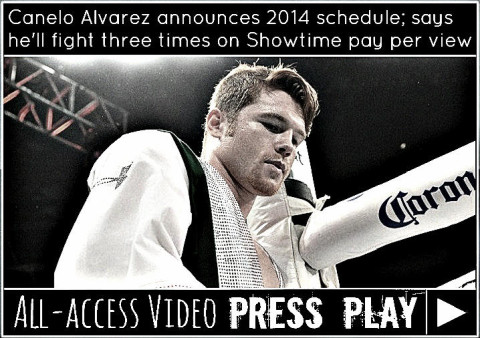 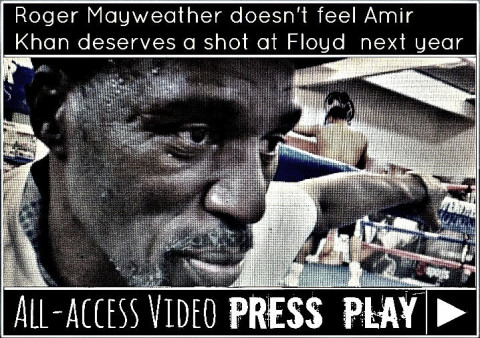 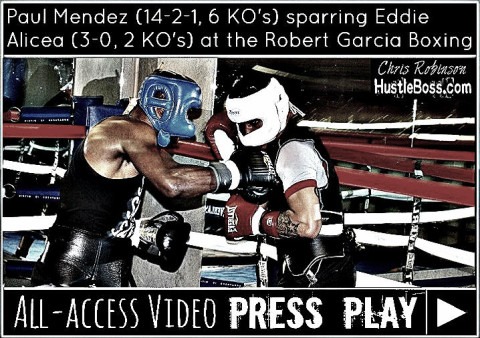 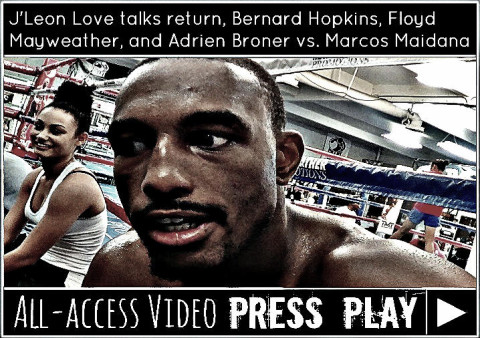 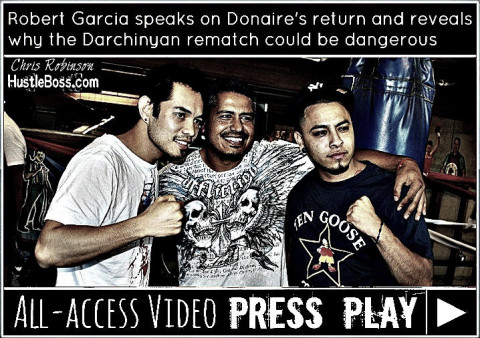 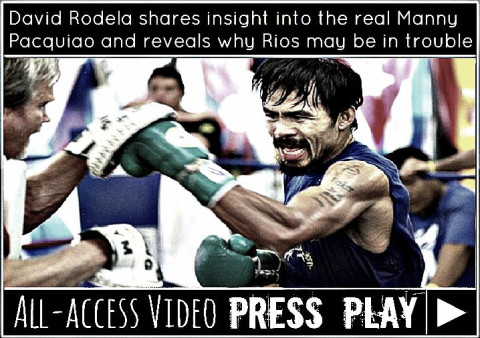