Chris Robinson catches up with middleweight prospect Paul Mendez (13-2-1, 5 KO’s) as he speaks on his recent sparring sessions with living legend Shane Mosley as well as weighing in on Shane’s fight with Anthony Mundine and his future 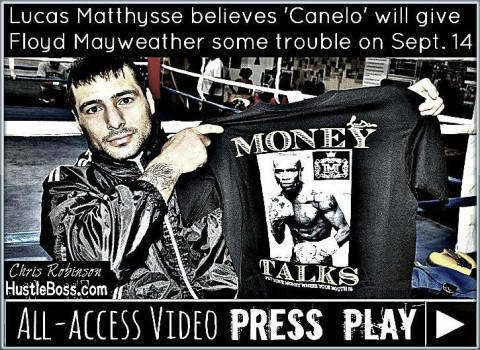 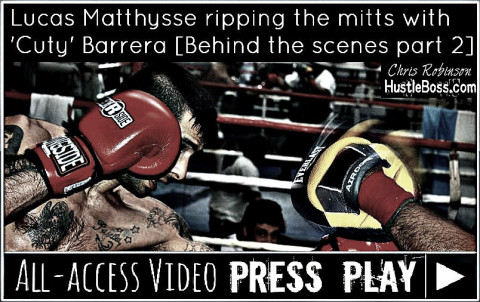 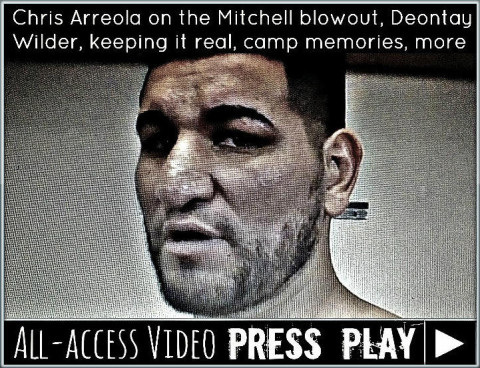 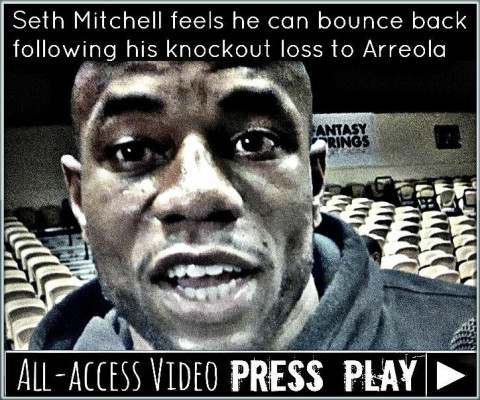 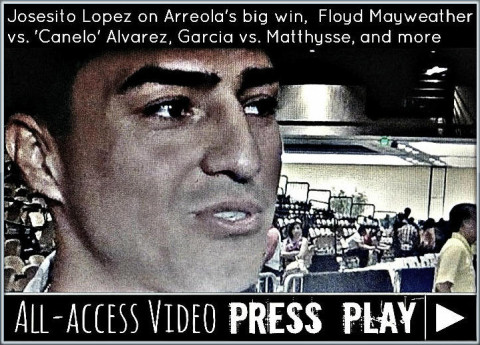 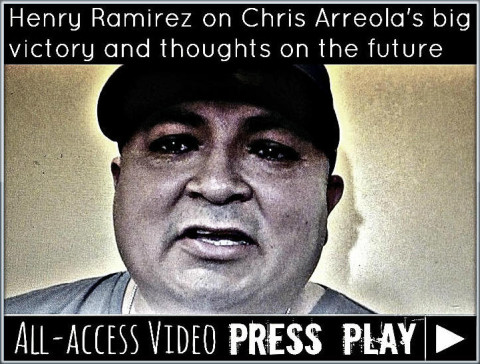 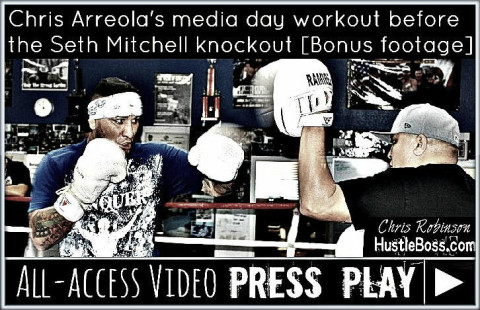 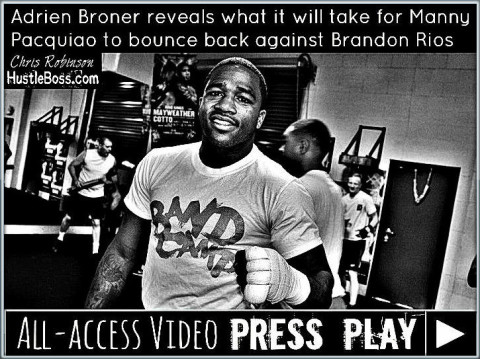 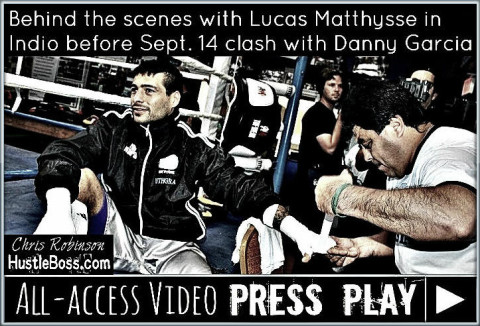 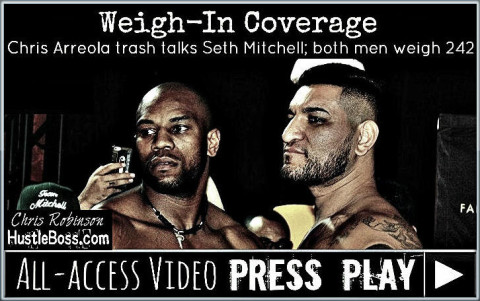 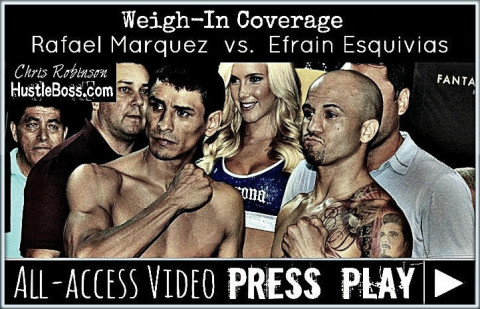 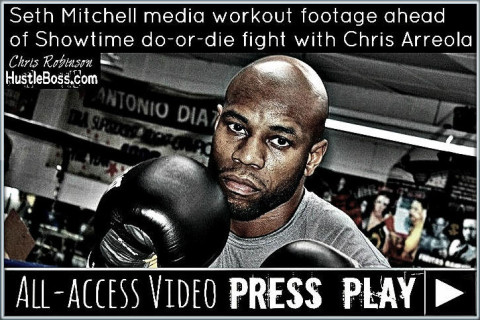 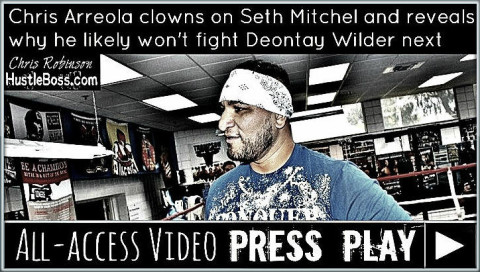 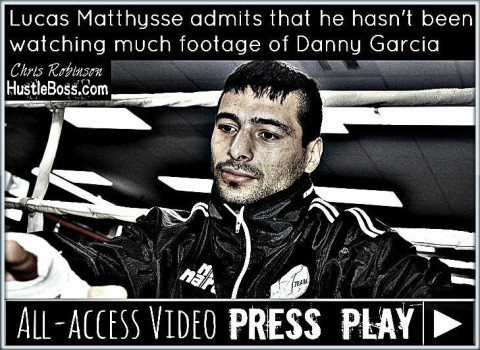 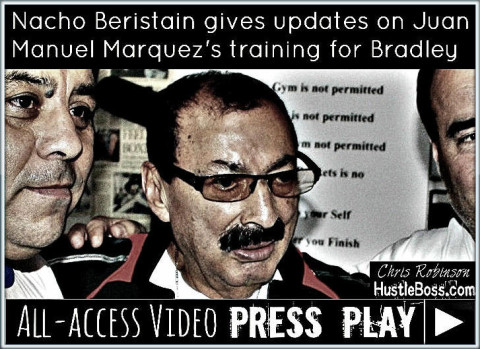 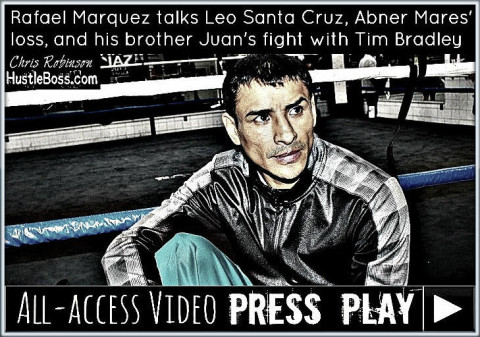 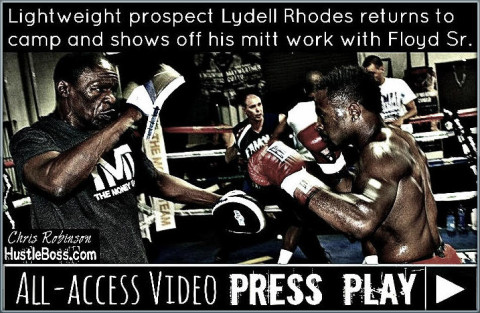