Will Clemons, left, and Alex “ATG” Thiel will be fighting on a Reid Boxing show in Las Vegas on Thursday night (Photo: Hustle Boss) 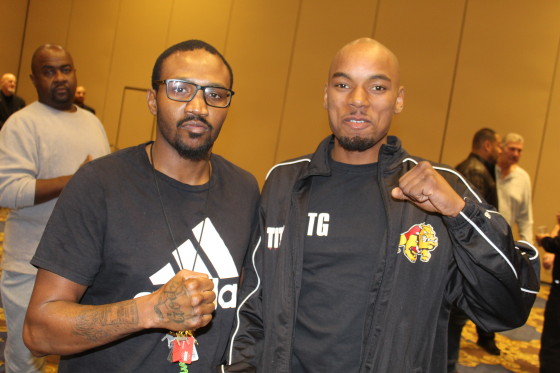 On Thursday night, Feb. 13, from the Westgate Las Vegas Resort & Casino in Las Vegas, NV, Reid Boxing will stage its first official event in the city.

Headlining the show is a very intriguing junior middleweight fight between battle-tested Cameron Krael (16-15-3, 4 KO’s) and hard-charging Uzbekistan Ravshan Hudaynazarov (17-3, 13 KO’s). Krael has made his name by fighting anyone put in front of him, win or lose, while Hudaynazarov is looking to get back into the win column following three defeats.
END_OF_DOCUMENT_TOKEN_TO_BE_REPLACED

Alex “ATG” Thiel inside of the Richard Steele Boxing Club in December of 2015 (Photo: Hustle Boss) 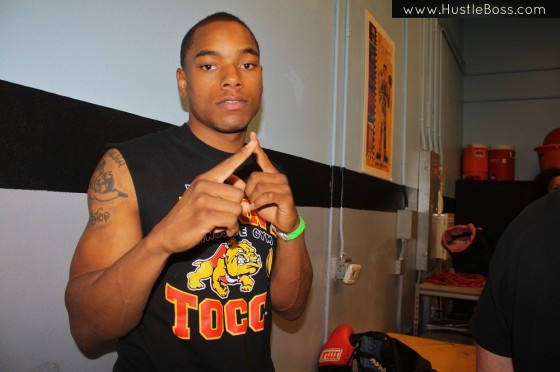 At Hustle Boss, we have been fortunate to have covered several boxing-related events over the years, in and out of the ring, including various prospects from all walks of life. As the years go past, the photos become something like a “lost file” if you will, as they are somewhat forgotten, but still not technically deleted.

I took it upon myself recently to begin sifting through some of my personal photos that I have shot, and it’s been a trip down memory lane. To see the progression made by some of the people featured has also been inspiring.
END_OF_DOCUMENT_TOKEN_TO_BE_REPLACED 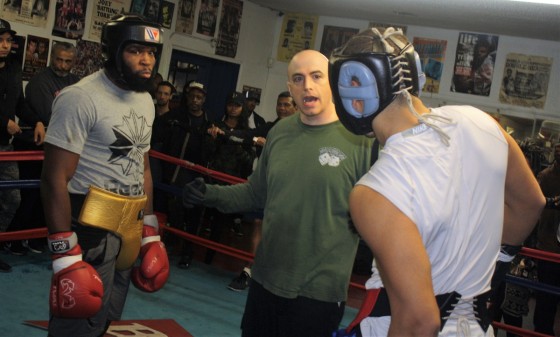 The sparring has been taking place since 2014 and there has been some excellent work that has went down. This past Friday, more quality action took place, including seeing super middleweight contender Denis Douglin (20-6, 13 KO’s) in action, as he worked with rising amateur Karam Al Mahseri. National champion Alex “ATG” Thiel was also back in the mix, as well as several other amateurs going at it.
END_OF_DOCUMENT_TOKEN_TO_BE_REPLACED