BJ Penn is calling it a day (Photo: Instagram) 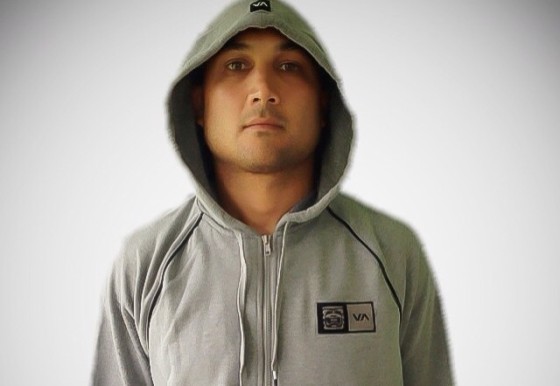 The referee called an end to the fight, but instead of cheers for the victor there was an eerie silence hanging over the crowd. No one wanted to be the first to applaud. Frankie Edgar did not celebrate by running around the cage or climbing to the top and pointing furiously into the audience. Instead he held his arms up for only a second and walked over to check on his defeated opponent. A legend of the sport had just fallen and the way he had fallen is what turned the crowd so solemn.

B.J. Penn returned to the UFC on July 6th for the rubber match against the first Lightweight to beat him in 8 years, Frankie Edgar. As the 10-1 underdog Penn was never expected to come close to winning, but no one expected the beat down that would ensue. Edgar handily beat Penn through two rounds and finished him in the third by raining elbows down on Penn’s head.
END_OF_DOCUMENT_TOKEN_TO_BE_REPLACED