HustleBoss.com was on hand as French featherweight propsect Oktay Takalak (11-0, 4 KO’s) put in some rounds with come-backing former world champion Celestino Caballero (36-5, 23 KO’s) inside of the Mayweather Boxing Club in late October 2013. 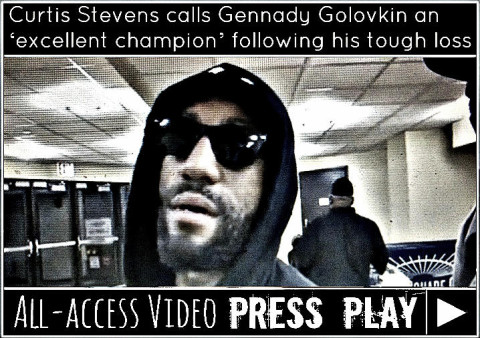 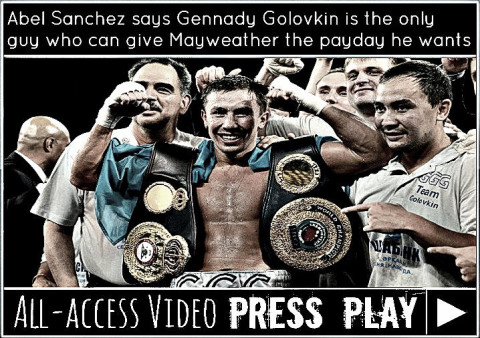 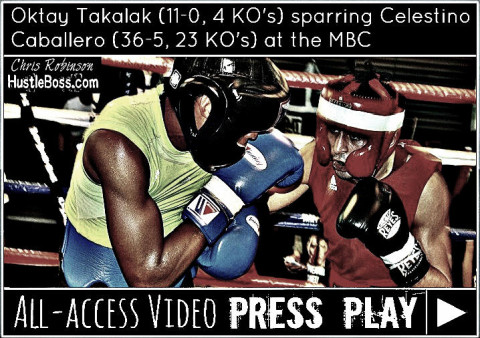 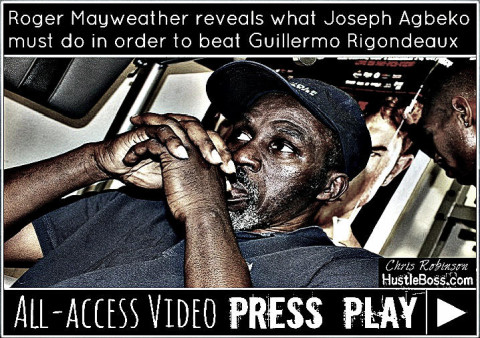 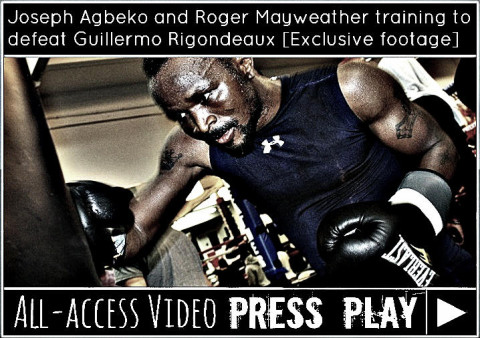 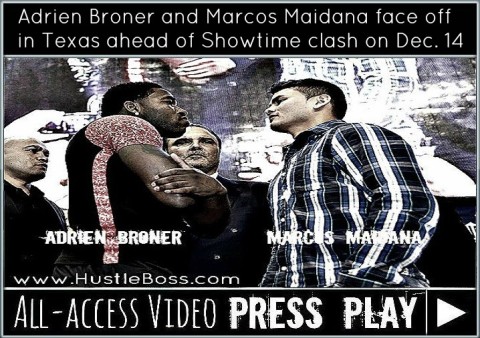 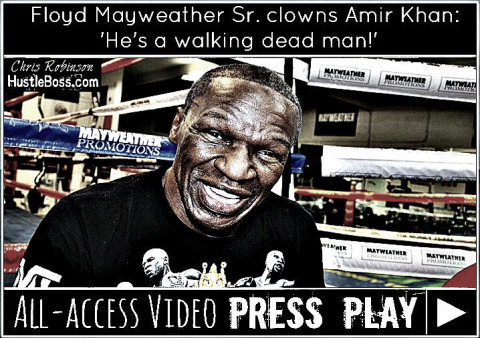 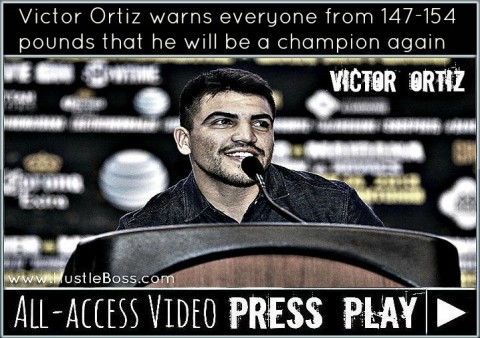 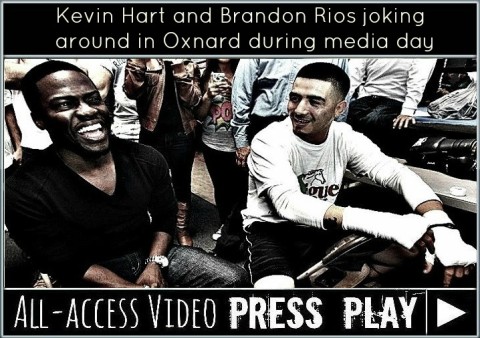 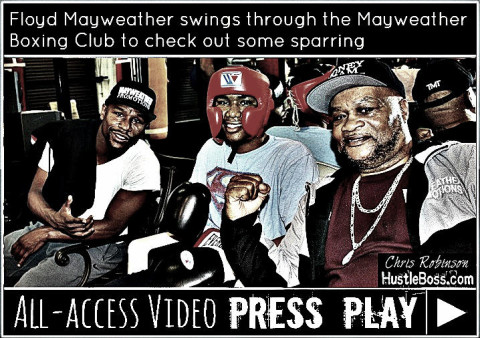