“Devin Haney continues to progress in the sport of boxing (Photo: Hustle Boss)

As 2016 comes to a close, it’s hard to think of a more promising prospect than 18-year old Devin “The Dream” Haney.

Possessing an 11-0 record with seven knockouts in the lightweight division, Haney has been making a name for himself dating back to his early days as an amateur, when it was easy to spot his potential.
END_OF_DOCUMENT_TOKEN_TO_BE_REPLACED 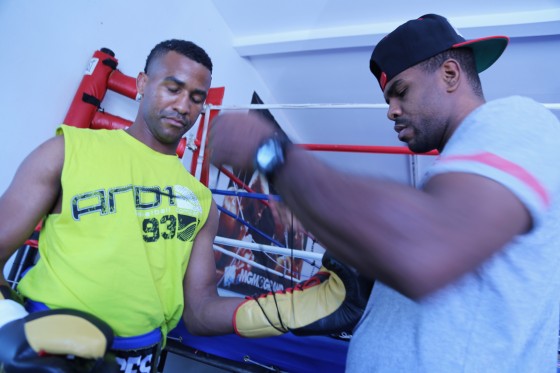 On June 3, IBF lightweight champion Rances Barthelemy will defend his title against the man who used to hold that very same belt, former titlist Mickey Bey. 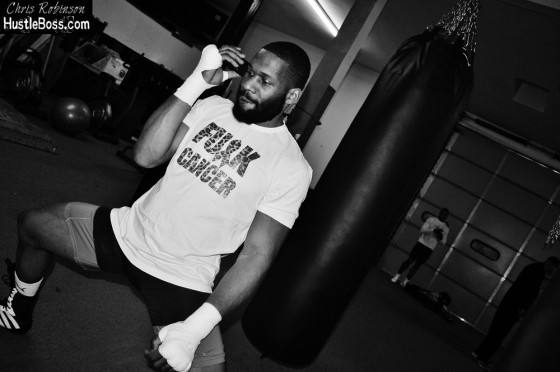 There are always quite the cast of boxing characters during any Fight Week in Las Vegas and such was the case last month when Deontay Wilder seized the WBC heavyweight championship from former champion Bermane Stiverne on Jan. 17 from the MGM Grand Garden Arena.

Contender Bryant Jennings could be spotted inside of former champion Bones Adams’ gym a few days before the match, as he was in town to check out the action, and while he had no official fight pegged down at the time, all the industry chatter pointed towards an eventual shot at IBF/WBA/WBO champion Wladimir Klitschko.
END_OF_DOCUMENT_TOKEN_TO_BE_REPLACED 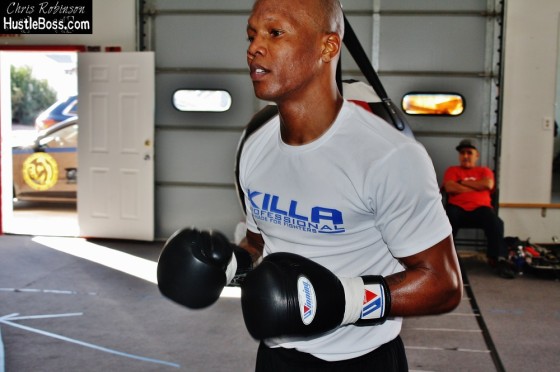 Exclusive photos as former two-division world champion Zab Judah gets back to work inside of Bones Adams’ Gym in Las Vegas.

Judah (42-9, 29 KO’s) hasn’t fought since a December 2013 loss to Paulie Malignaggi and I was unsure where he moved his training bases following the closing of the H.I.T. Factory.
END_OF_DOCUMENT_TOKEN_TO_BE_REPLACED